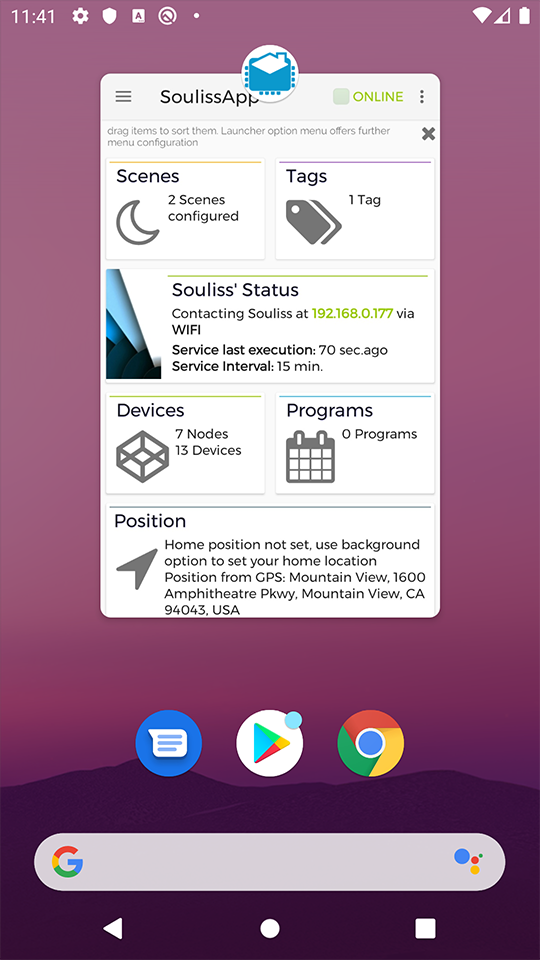 Updating soulissApp is both a pleasure and a pain. Proud of mantaining a 7 years old app, born under Android 2 Gingerbread environment, it still takes some old legacy dependancy with it and several spiderwebs. Hard to update and/or mantain, especially because of the earthquaking environment. But it still works, I “just” had to redo backgroud services and remove much legacy code. This new version is compiled targeting sdk 29, aka Q, Android 10, but the biggest changes came adapting to previous Android’s major release. 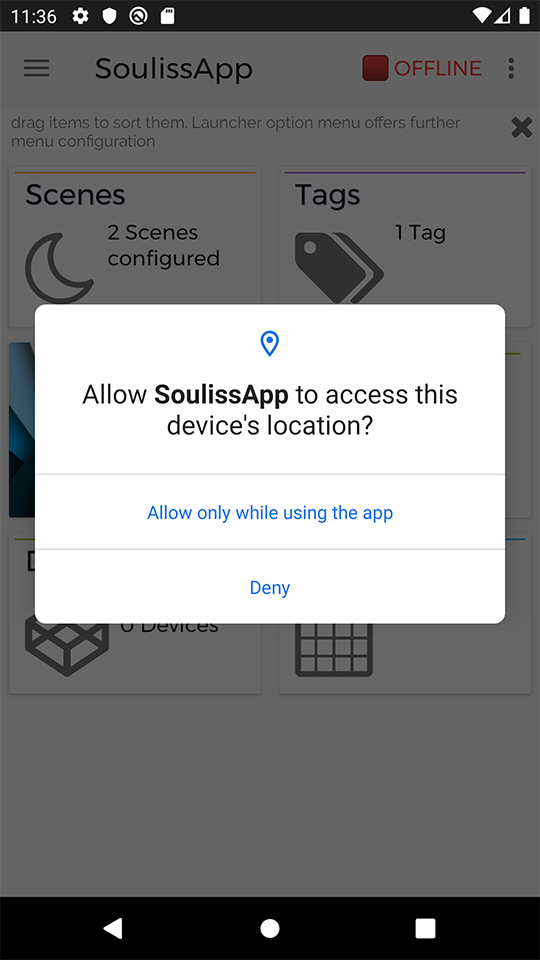 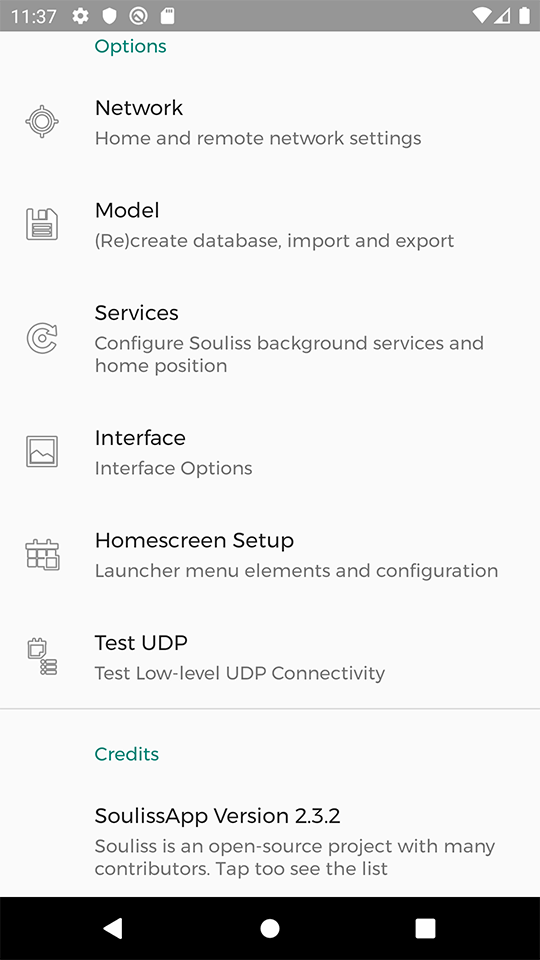 Demo mode has been temporanely removed, as the public IP isn’t available any longer. Write us if you can host one and are willing to.

Please be patient, as this software is entirely free. As always, I’d be glad to receive some pull request and/or translations

CHANGELOG: Quite a long list, even though it doesn’t look so.