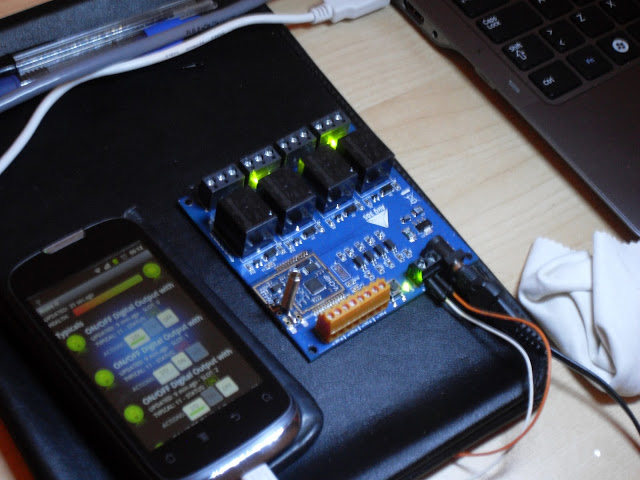 We received just few days ago the new AirQ305 from AirQ Networks, the goal is include the AirQ hardware as supported devices in Souliss. The board has a 433 MHz transciver on board and use the sNET protocol to exchange data with the AirQ Shield.

Using an Arduino Ethernet and the AirQ Shield (needs an hardware modification to move out the virtual USART from SPI pins) we can see the AirQ305 as a Souliss hardware and controlling it from Android or Modbus, of course that hardware can be integrated into a network of nodes from different manufacturer and using different communication media. 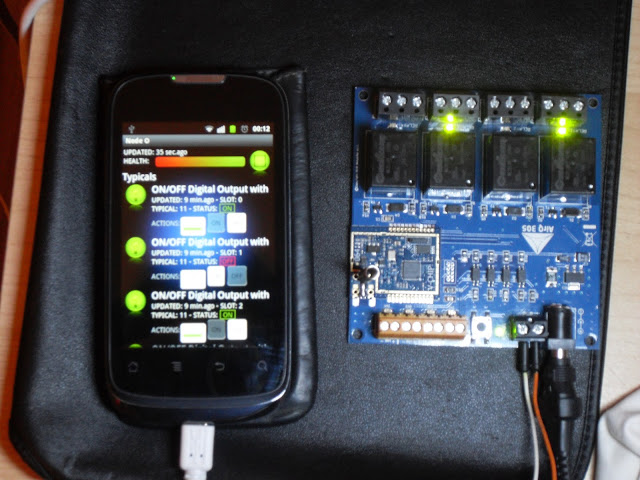