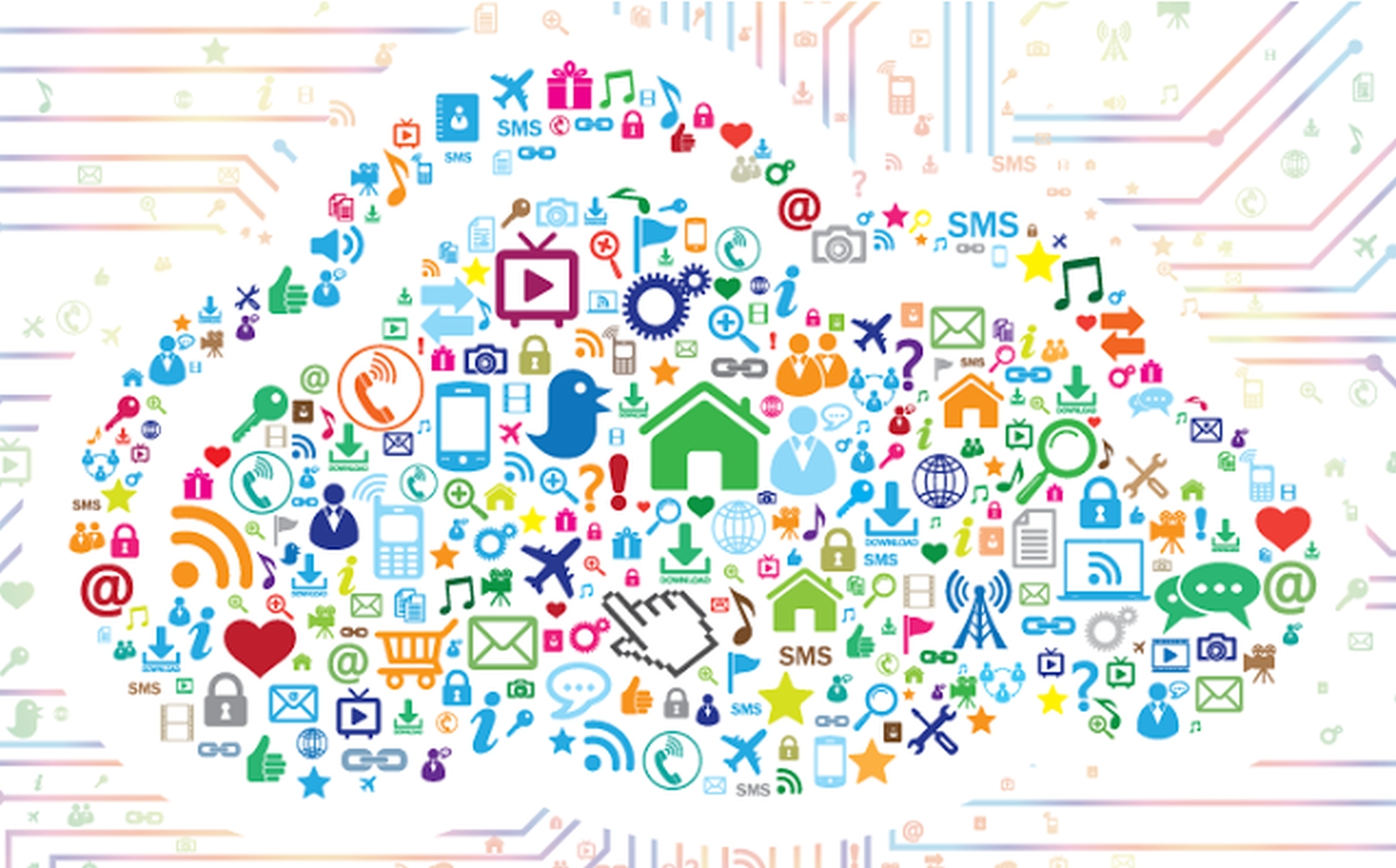 Do we need the Internet of Things?

That question had in my head an answer from long time, years before starting Souliss, home automation just sucks, we don’t need it. That idea is still in my mind and I really trust that we really don’t need any home automation, smart homing or internet of things to get in touch with our devices.

I know, what I’m writing looks suspicious, because I’ve started Souliss an year and half ago and still working it. So why? Basically, I’ve started designing a networking solution that later was applied to something like an home automation system, that’s what you can find in the first release. Nothing more.

That isn’t giving an answer, does we really need that? No, we don’t at least until we will design things that just goes ON and OFF as in the past. Looking in the proposed application of a well know Internet of Things company, we will still found application that yet exist and just moved into the cool Internet of Things.

So? We really needs devices that are designed to be into an automation shape, not migrating existing devices in that shape. Let see at the LED strips, you can found on eBay drums at interesting (read it, cheap) price together with a controller and a power supply. Wasn’t great? Yes it is, until you try to get multiple strips working in the same home.

Those lights can change color and intensity, can be turned ON and OFF quickly and has a low power consumption, you can really have hard time to control them with a standard push button. That’s time for new solution, and automation is one of that.

Nowadays the Internet of Things doesn’t exist, is mostly the old home automation under a new skin. It will raise once we will really need it.